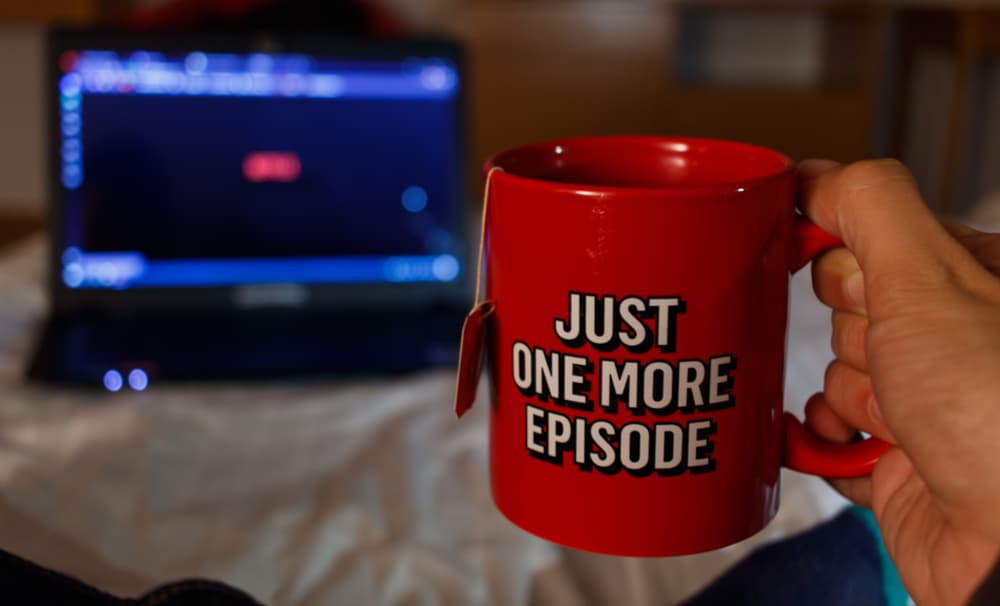 After a long day at work, most of us tend to want to get home and just crash in bed with a great tv show to binge watch. It’s a perfect way to unwind and relax. Today it’s relatively easy to have access to good content with an array of streaming services available. One of them is, of course, Netflix. Over the past few years, Netflix has become one of the most popular streaming services due to its affordable price as well as its great content. So, one question remains: what should you watch? There are countless TV shows and movies to choose from, and making this decision can become a little overwhelming. Depending on what you like, you can find just about anything that you would enjoy, but we decided to round up five awesome TV shows you can binge-watch on Netflix right now.

You may have heard of this show if you’ve been on the internet lately. If you’re a fan of horror and sci-fi, you will love this show. This series centers around a small fictional town in Indiana in the 1980s. The laboratory nearby does secret scientific experiments related to paranormal matters and even uses human subjects. These experiments result in the creation of a portal to an alternate dimension. From there, the story begins to unfold. It is rich with complex and fascinating characters and plot twists to keep you hooked for hours on end.

A perfect show to binge-watch, the Chilling Adventures of Sabrina is a reimagining of the classic comic characters we grew up with. The show creates a riveting supernatural horror version that will keep you on the edge of your seat. In the series, Sabrina must make an important decision that could change her entire life. Following her serious conflict, the story of her life slowly unfolds.

This reality series is the best feel-good show anyone could ever ask for. It follows the Fab Five which consists of five gay men who are experts in various fields such as food, fashion, and interior design. In each episode, the ‘hero’ gets all the help they need from the Fab Five to turn their life around and improve it from all ends. More than just a makeover show, Queer Eye is sure to pull on your heart strings and make you feel all warm and fuzzy inside.

A fun and lighthearted comedy series, Unbreakable Kimmy Schmidt follows the story of Kimmy, who was abducted for 15 years. After she gets rescued, she begins a new life in New York City, determined to make the best of it. As she discovers how the world has changed in the 15 years she was captured, she begins building herself a life she wants to live.

Another fun comedy to binge, Brooklyn Nine-Nine is pretty much a flawless police sitcom. With a variety of complex and realistic characters, the series follows the daily work life of the detectives in the 99th precinct in the NYPD. It’s full of hilarious jokes and wonderfully written plots. 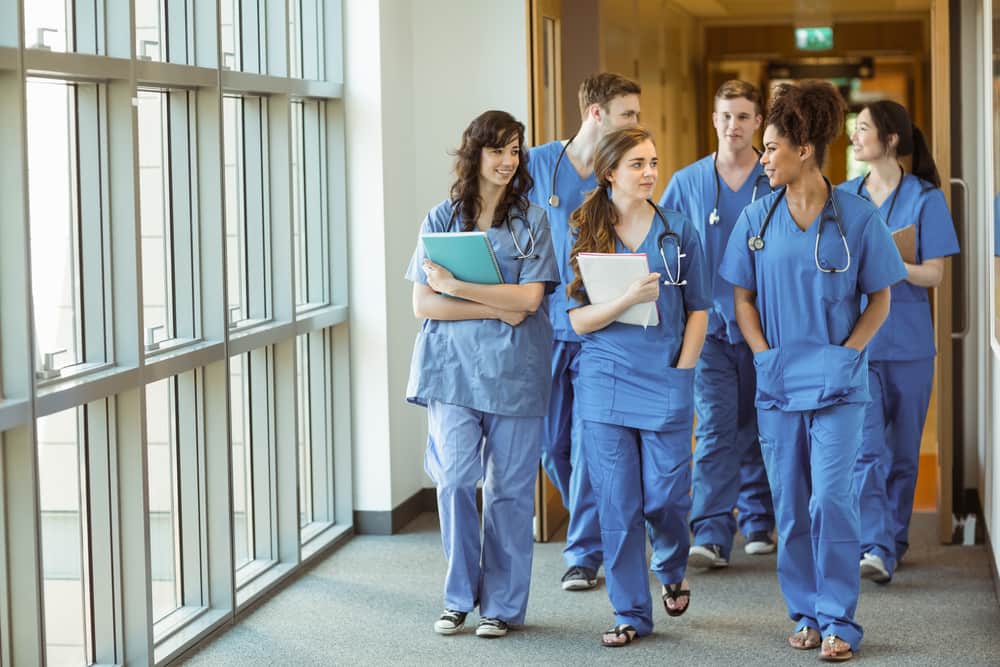