With the unfortunate outbreak of the pandemic, many movies that were supposed to be released this year, never made it to the big screens. Let’s talk for instance about the latest James Bond movie, “No Time To Die” which is the first of many movies that were canceled or postponed. If you remember, Wonder Woman’s sequel and Black Widow’s first movie were supposed to come out this year. While some movies got canceled or postponed, others just made their way directly to Netflix or other online streaming services, such as Mulan (from Disney), and Greyhound, a Tom Hanks Thriller. Nothing can be for certain, but at this moment, these are the movies that should be released by the end of this year or the next one. 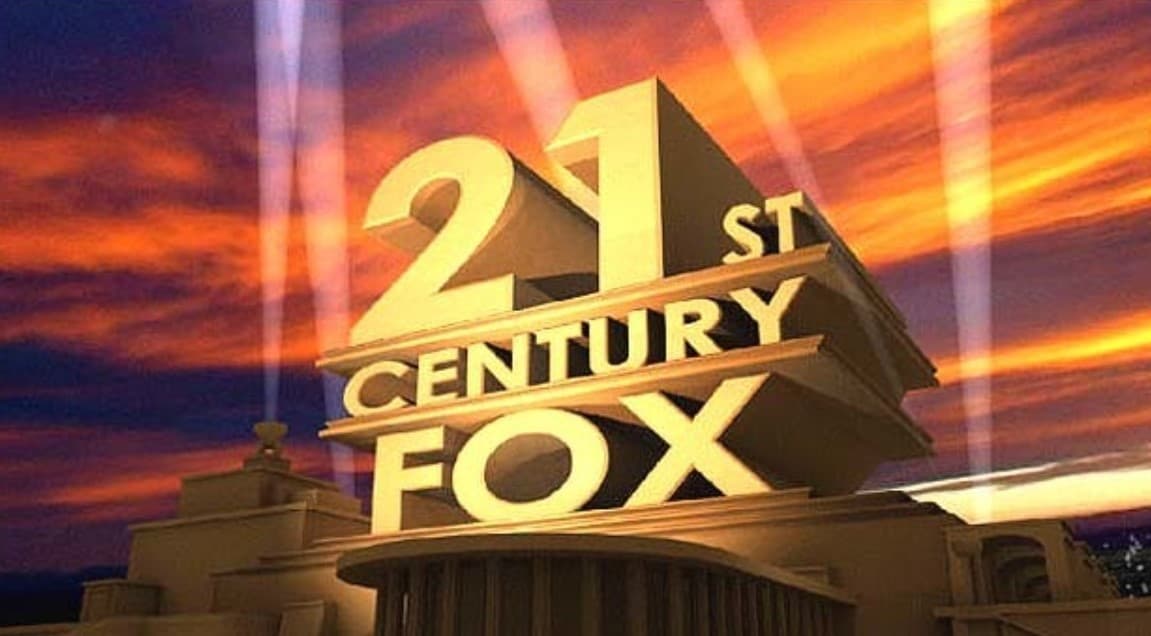 This live-action movie was supposed to come out in March. However, just two weeks before the release, it got postponed. Disney then decided to move the movie first to July and then to August. However due to the situation and because cinemas were not active, Disney decided to release via streaming. Yes, it is a shame that we can not enjoy the big screen, but we are lucky enough to have the chance to see it from our homes!

It wasn’t until March that Warner Bros announced that Wonder Woman 2 would be delayed. The same way many other movies had to be postponed, it didn’t come as a surprise when Wonder Woman did. Wonder Woman was originally supposed to be released in middle- August, which was a little bit unrealistic. In mid-June, they decided it would be released in October and now it has been postponed to the holidays.

No Time to Die

This would have been the last time that Daniel Craig played the role of Agent 007. “No Time To Die”, directed by Cary Fukunaga, was the first big movie to delay its release. The first delay was announced on March 4, just a week before the world declared the worldwide pandemic. After trying to push it to October and November, which they knew it was unrealistic, they decided to push it to a year later than when it was supposed to be released at first.

After we collided is the sequel of the movie “After”, a movie about Tessa Young, a very dedicated student and loyal girlfriend that starts her first semester of college. Her world turns upside down once she meets Hardin Scott, the mysterious, rebel, rude guy that makes her go crazy. For all of those who have read the books, this movie coming to the theaters was a dream come true. While we were all eagerly waiting for the second movie, its release has been postponed. It has tough been released in Canada and it supposes to be released in the USA very soon. When will the rest f the world be able to enjoy it? , we do not know yet 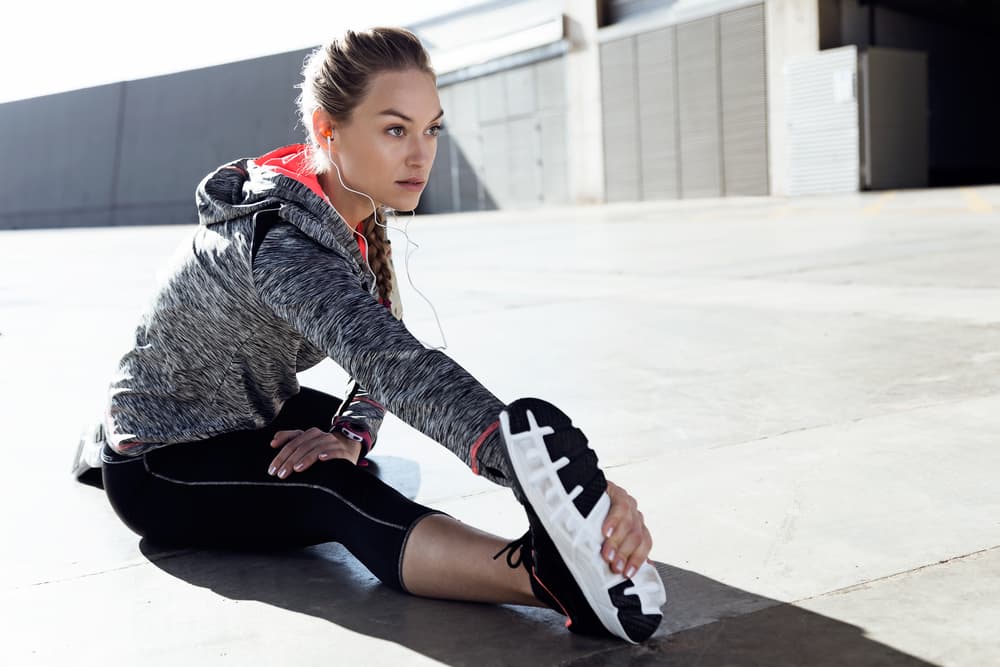