;The summer coming is nearer and so are the new Netflix shows. Continue reading and find out which new Netflix you simply can’t miss! 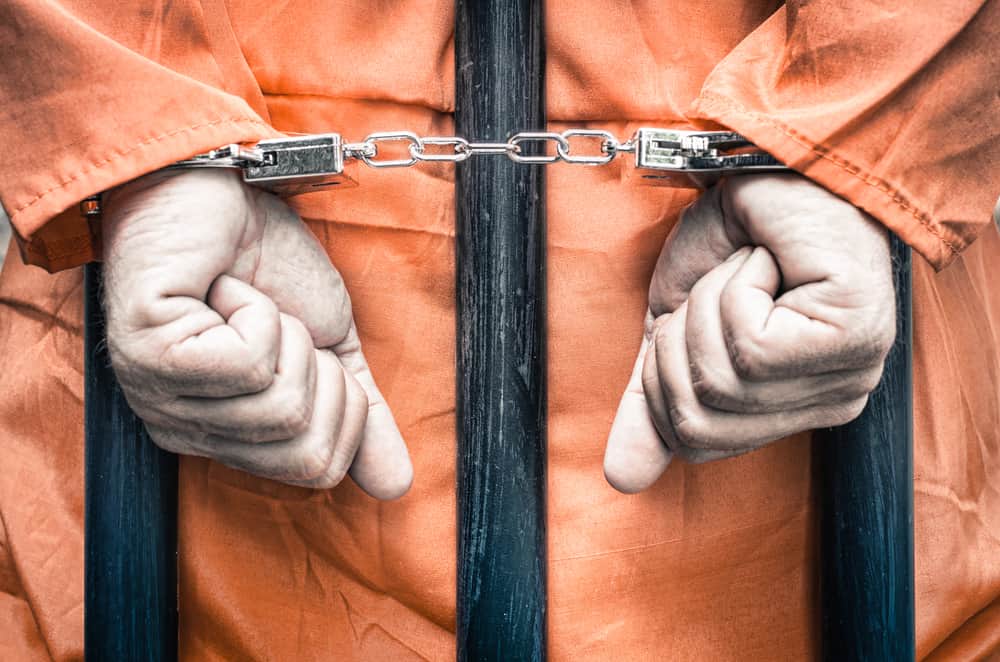 The Netflix series Selena, that talks about the story of the Mexican- American musician and pop star Selena Quintanialla was such a hit, that part number 2 is already on its way. The second part talks about the rise of fame of the famous singer Selena, played by the actress Christian Serratos, and how she deals with her new life, including the sacrifices she has to make. If you like drama, good music, beautiful clothes and a captivating story, then you should definitely watch the second part of the famous Netflix show, which is coming out in May 4th.

Another great new Netflix movie called “Halston” comes out on May 14. The movie casts famous actors such as Evan McGregor, Rory Culkin, Rebecca Davan, David Pittu and many more. The movie tells the story of a fashion designer who founded his own fashion company which was very successful especially during the 70s and 80s. The rest of the story is for you to figure out. If you like fashion with a mixture of action, this movie is definitely right for you!

The second season of the famous Spanish series “Who killed Sara” is coming out on May 19, so be ready for some drama, thrill and action. The series is about Alex who falsely was put into prison for his sisters dead. Now that he is out, he wants to find out who the real murder of his sister is. The more he searches for hints, the more he realizes that he didn’t know his sister at all. The Spanish series was rated under Netflix’s Top 10, so we have high expectations for the second season!

The Circle- The After party

Have you watched the reality show “The Cirlce”? The cirlce is a reality show in which contestants only communicate with each other over social media. They either come in to the circle with their real personality or with a made up one. The goal is it to catch the hearts of the other players and get voted to the winner and take home a big pack of money. In May “The Circle – The Afterparty” is being released on Netflix, in which the drama behind the screens, the inside jokes and everything else will be discussed.

The Woman In The Window

“The Woman In The Window”, is a drama/thriller with great actors such as Amy Adams, Julian Moore, Gary Oldman and many more. Amy Adams, who plays Dr. Anna Fox, saw things she shouldn’t have seen about her neighbors. The story is very catching and will take your breath for sure. If you are searching for a good movie, with great actors and a breathtaking staging, you should definitely watch “The Woman In The Window”.

Master of None – Season 3

“Master of None” is a very popular Netflix show with the funny comedian and actor Aziz Ansari. The last season was already a while back, however now the third season is starting on may 23. The series is funny, easy going and great to watch over a weekend! 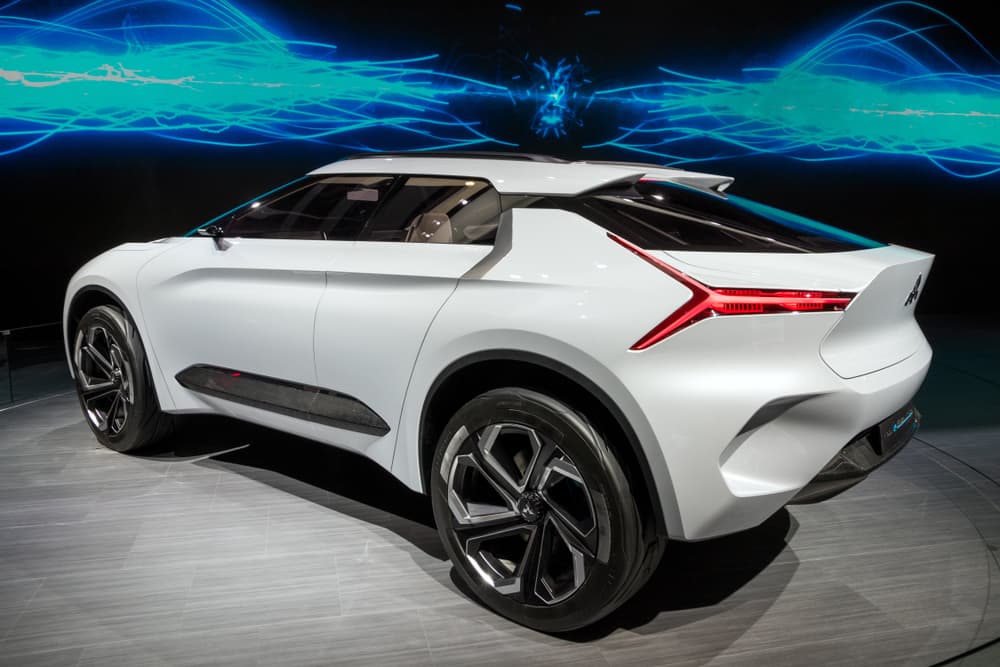