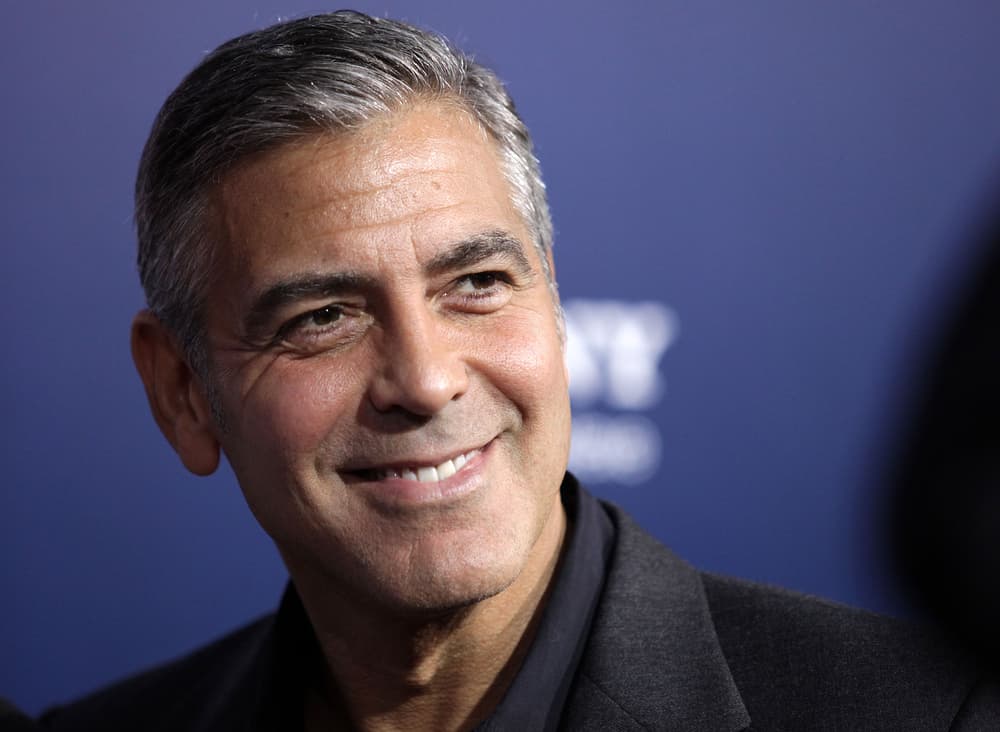 8 Celebrities And Their Surprisingly Bizarre Pets

While the vast majority of the population would happily welcome a puppy or kitten into their homes, there are celebrities out there who like their pets to be a little more exotic. If you think bunnies or snakes is taking it to the next level, then you should read what these famous stars consider as ‘pets’!

Did you watch The Hangover? Remember that tiger in the hotel bathroom scene? Yeah, that massive feline actually belongs to Mike Tyson, the world famous boxing champion! Believe it or not, at one point he actually had three Bengal tigers. Frightening, don’t you think?

The King of Pop certainly was an eccentric character, so are we surprised that he had a unique pet? ‘Bubbles’ is the name of Michael Jackson’s pet chimpanzee. He actually toured with the pop star and even had tea with the mayor of Osaka. Apparently he went ape!

The King of Rock ‘N’ Roll had a groovy pet, that’s for sure. Although Elvis wasn’t actually from Australia, it seems that he liked their local wildlife. The truth is that he was given his pet wallaby as a gift, but he later donated it to the Memphis Zoo.

Inception star Leonardo DiCaprio is known for his unique taste. But buying a 7-year-old African spurred tortoise at a trade show truly raised some eyebrows. Would you believe that the price this reptile was going for was just $400? Leo’s just living the dream… within a dream… within a dream…

‘Pippin’ is perhaps one of the most iconic celebrity pets of all time. Silver screen star Audrey Hepburn took care of the young deer during the filming of Green Mansions (1959). She fell in love with this majestic creature and was soon seen just about everywhere with her new pet, including the supermarket and hair salon!

American actress Kirstie Alley has herself quite a collection of ring-tailed lemurs. To be exact, she has 14 of them! You don’t have to worry – she has caretakers looking after these exotic creatures 24/7. Quite a handful, wouldn’t you say?

This Twilight star’s love for wolves apparently extends past the set of her movies. Stewart owns four wolf-hybrids that she calls “companions” more than mere “pets”. Hey, as long as she’s got wolves and not vampires I think we’re all good!

You’re probably dying to find out what kind of pet George Clooney owned. I doubt you’d guess it, because Clooney actually owned a pet pig! Yep, George Clooney had a pig named “Max” for 18 years. Despite the mess his pet made (some might say a ‘pig sty’ of a mess), Clooney expressed how funny Max was, and how much he made him laugh. Sounds like a pretty fun pig!